Something weird about Thanos

The Thanos from the Avengers Infinity War? This movie is really different.

There's no doubt Hollywood is making a villain an understandable hero, this villain has emotions and good intentions, it is rarely done and it's beautifully done.
Thanos's intention is to wipe out half of the population, then he sits and enjoy the peace and prosperity, enjoy the sunshine. It doesn't make sense, what if the population multiplies, he has to do it again?

All this makes me think they're trying to sell me an idea: We can have a draft, we eliminate a certain amount of our own, and world peace will be achieved, hey hey it's a very environmentally friendly way. Thanos's finger snap can make half of the population dead, well that's magical, if we were to eliminate humans, I am sure the rich and powerful aren't going to die like the rest of the peasants, because that's the definition of being rich and powerful.

There's some kind of message the elites are trying to get across, and people are eating it up, there has never been a villain as beloved as Thanos, just look at all the memes on Reddit, they're just unoriginal and forced, I think Reddit is receiving marketing money from Marvel to promote this film. "Psss give any post about Thanos an exposure boost and we'll give you marketing money".

Are people not seeing if they laugh with Thanos, they are being conditioned to accept keeling each other?

Guys comment down below whether if you want to have a chance to double your bank account.
Last edited: Apr 10, 2019
W

haHAA12 said:
Are people not seeing if they laugh with Thanos, they are being conditioned to accept keeling each other?
Click to expand...
1 generation, 20 years, get ready for the purge, tick tock

haHAA12 said:
Guys comment down below whether if you want to have a chance to double your bank account
Click to expand...
Half population, 2x money for me?
Money comes from debt, how am I getting 2x money if there isn't 2x population to take out loans? Where does that kind of money come from?

Now you have nothing, because the value of your property depends on people that are in need of it.

What will be valuable? Food, you need food. I guess there's so much empty land we can grow enough food? 50 cents on a dollar for food, you wish, the governments want to restore wildlife because population halved, and they pick your farmland specifically instead of the ones that are foreclosed to the banks, food price 10x as before because now bank boys have all the farmland. Society rewinds back 1000 years when people sell scraps for food.

Now you know why they made Thanos look like a such a hero smiling in the end, wow what a heart warming ending, he really thinks for the universe sacrificed his loved on and you should too. Titus 1:14 look it up
Last edited: Apr 10, 2019

Thanos tied up and dissected his mom alive in the comics because he loooved it, look it up
W

ChefBigDog said:
Titus 1:14 look it up
Click to expand...
and may not pay attention to 👺ish myths and the commands of people who reject the truth.
Click to expand...
But there are many, especially among the 👺s, who will not recognise authority, who talk nonsense and yet in so doing have managed to deceive men’s minds. They must be silenced, for they upset the faith of whole households, teaching what they have no business to teach for the sake of what they can get.
Click to expand...

#6
Some people don't have souls, they're useless eaters
N

#8
What's weird about that film is Thanos is a villain but he gets what he wants throughout the film, which is usually done to heros.

The progression is him getting stone by stone and achieved a beautiful genocidal goal, the producers say Thanos is a villain to get away with accusations but they subconsciously manipulate people to admire Thanos. 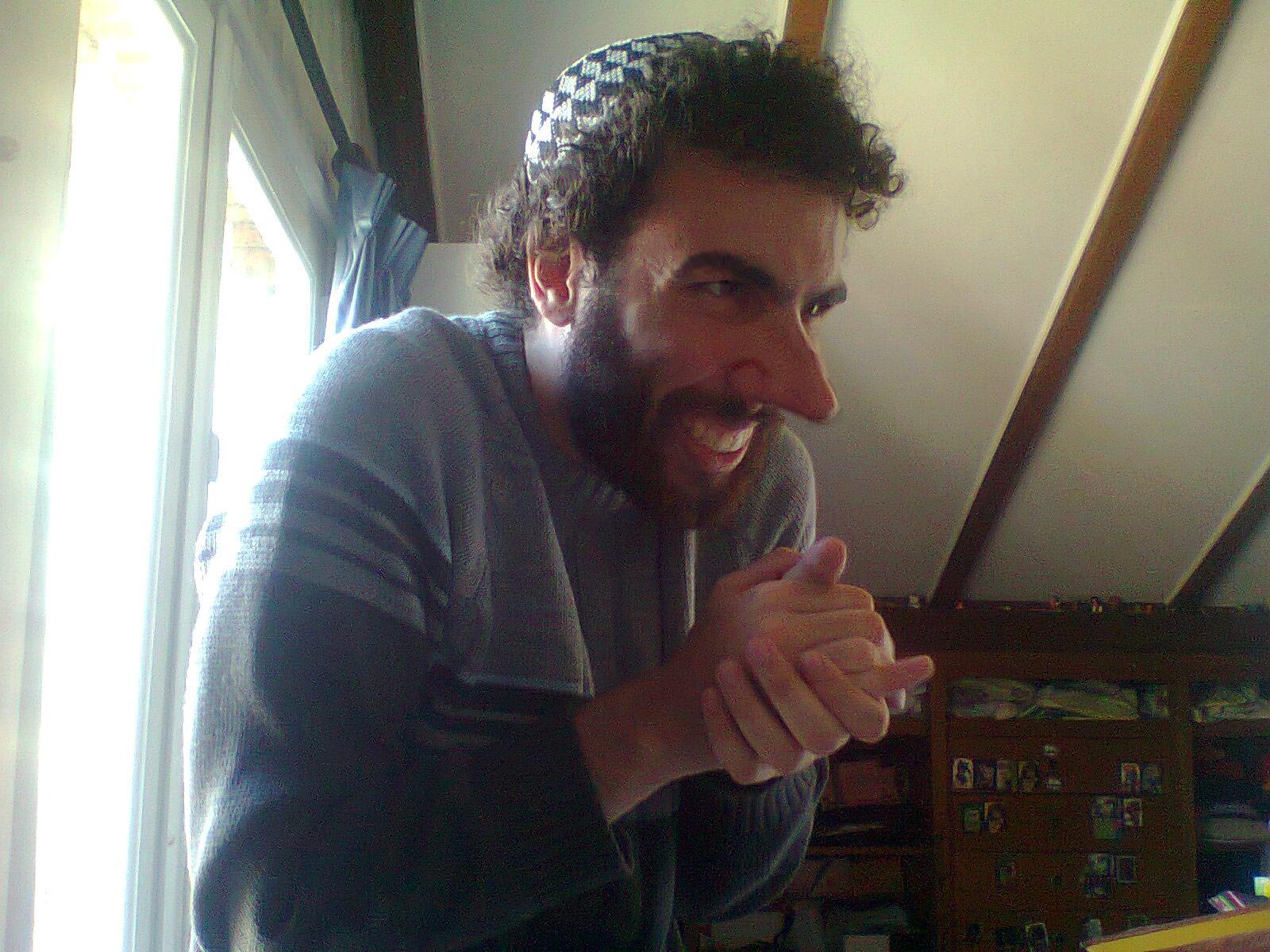